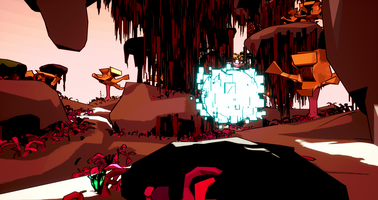 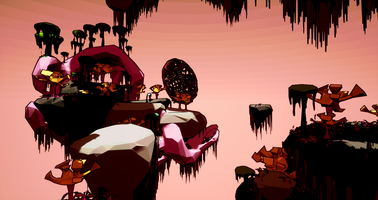 The longer you play, the harder the enemies will get. But don't worry! Completing certain challenges will unlock new items that will drop for you to pick up. This helps you keep progress between runs until you're powerful enough to take on the boss!

What is Alfal's Grove's future?

I'd like to focus most of my development efforts on some new projects. BUT, if enough people show interest, I would like to add new areas, bosses, and items. My original plan for this game was that you could choose your route between several different areas. It's retained some of that, but not as much as I would have liked. Adding new areas would help with that.

I paid a lot of attention in development to how the game feels to play - particles fly everywhere, enemies flash brightly when they're hit, and everything explodes.

Anyways, have fun! I hope to hear from you soon.

Go fast. Tear out their hearts. Use them to... buy stuff.